The event has passed. 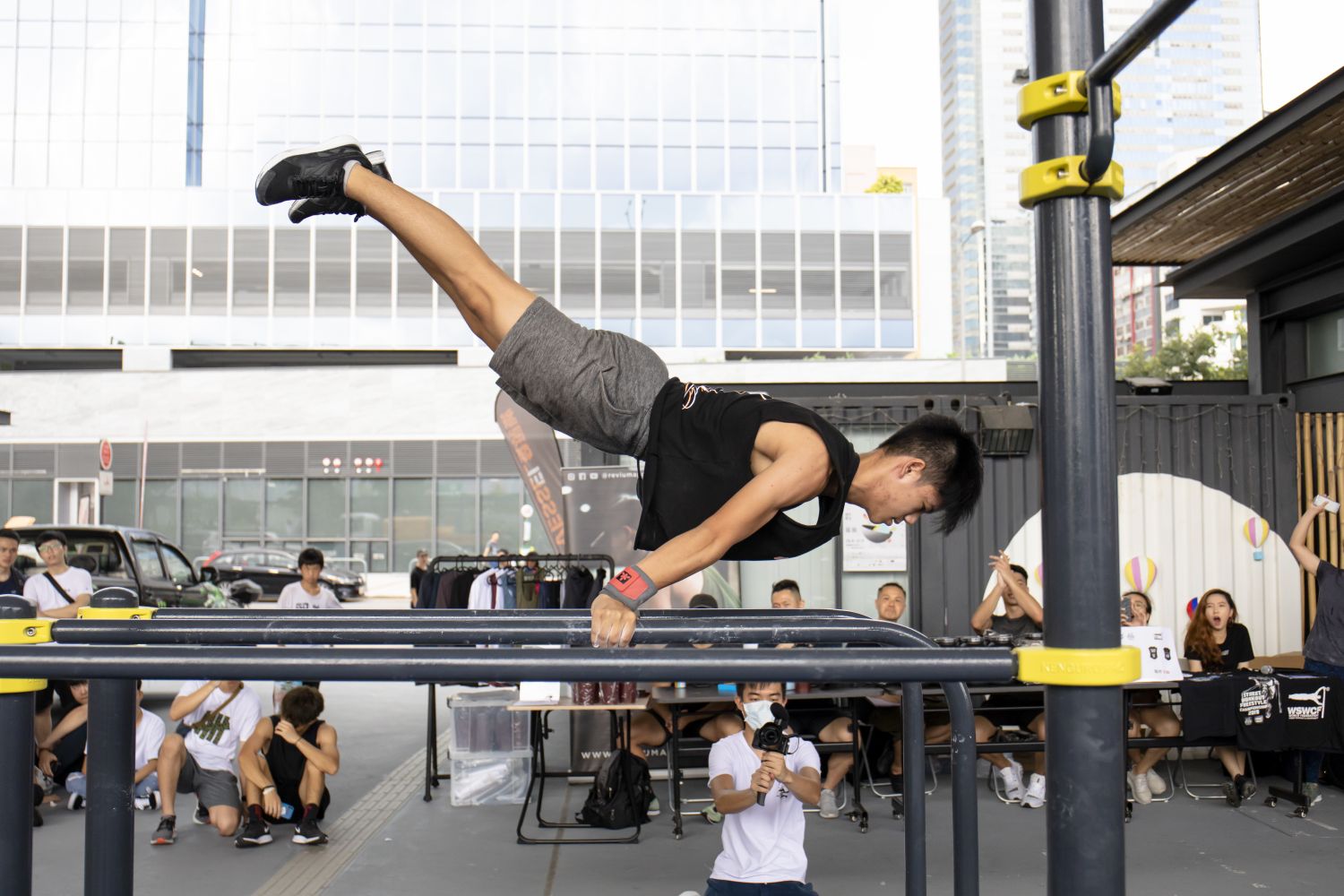 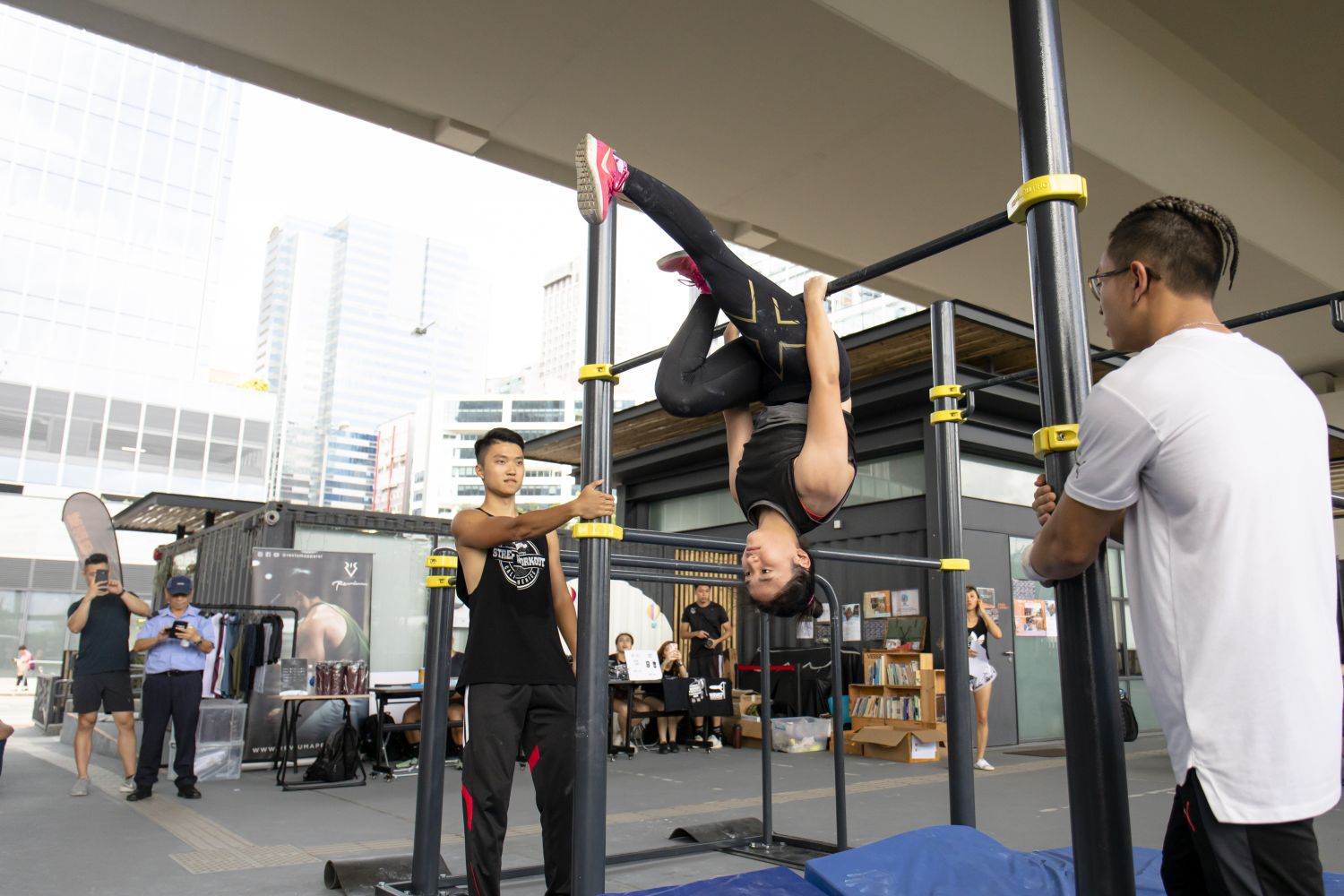 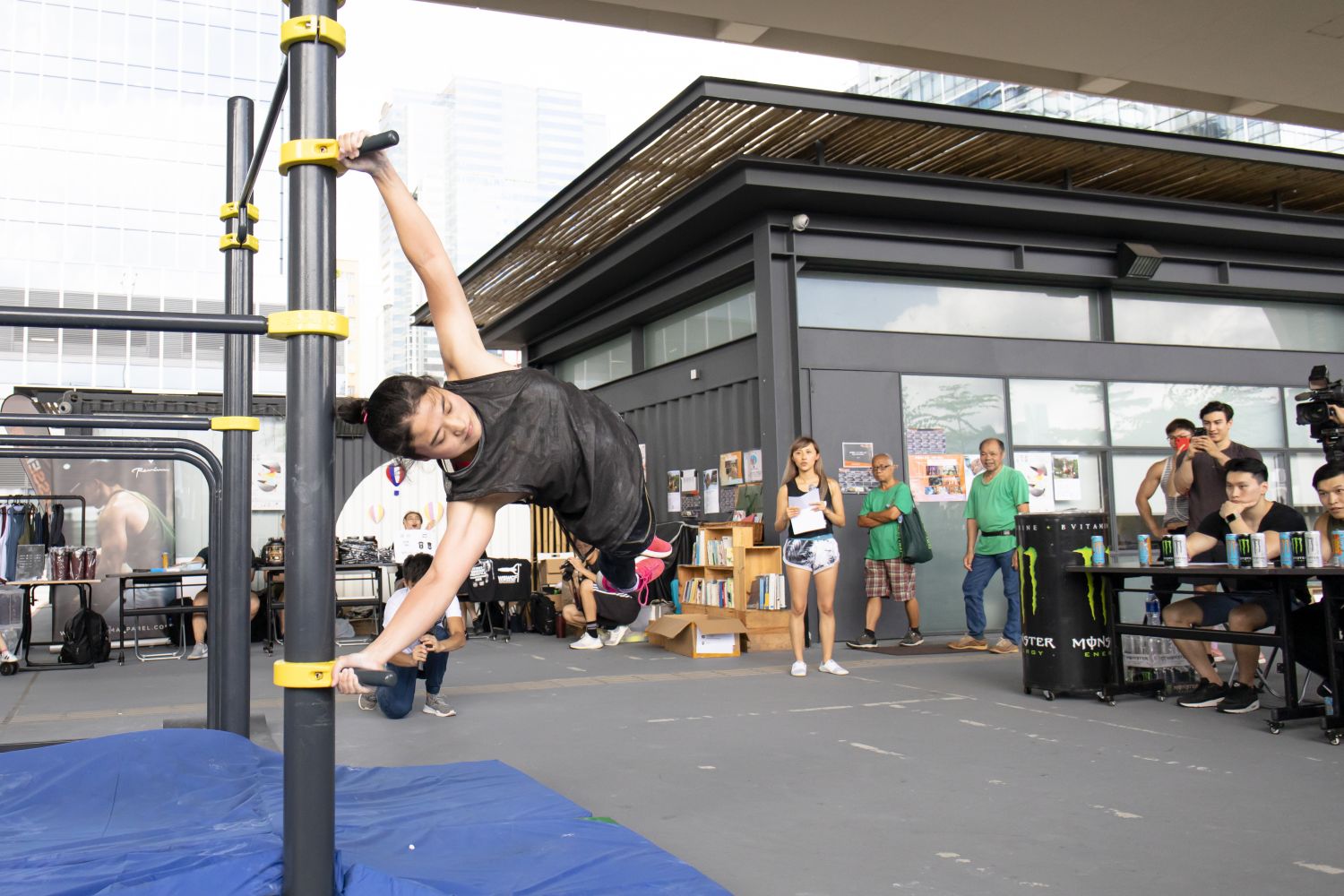 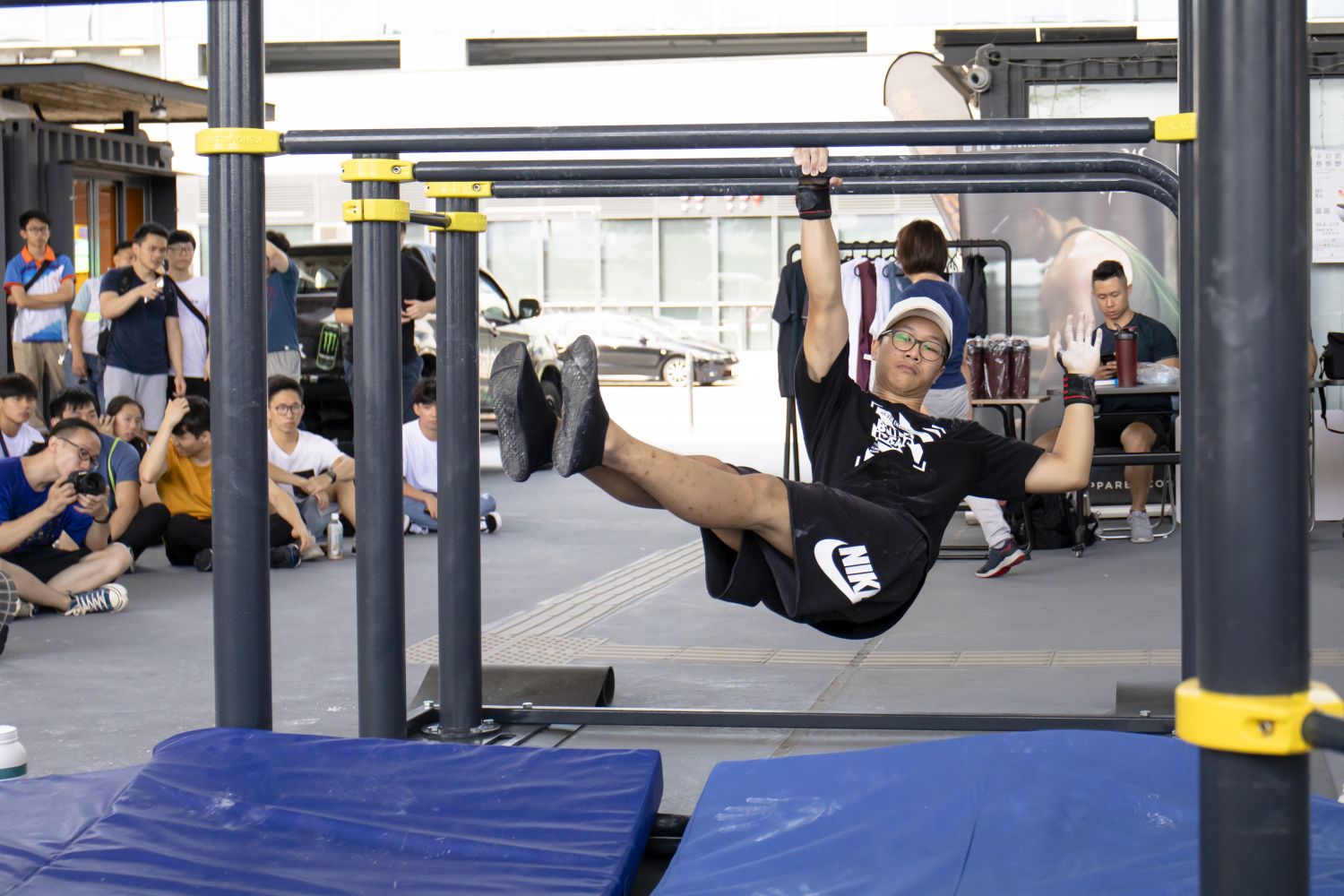 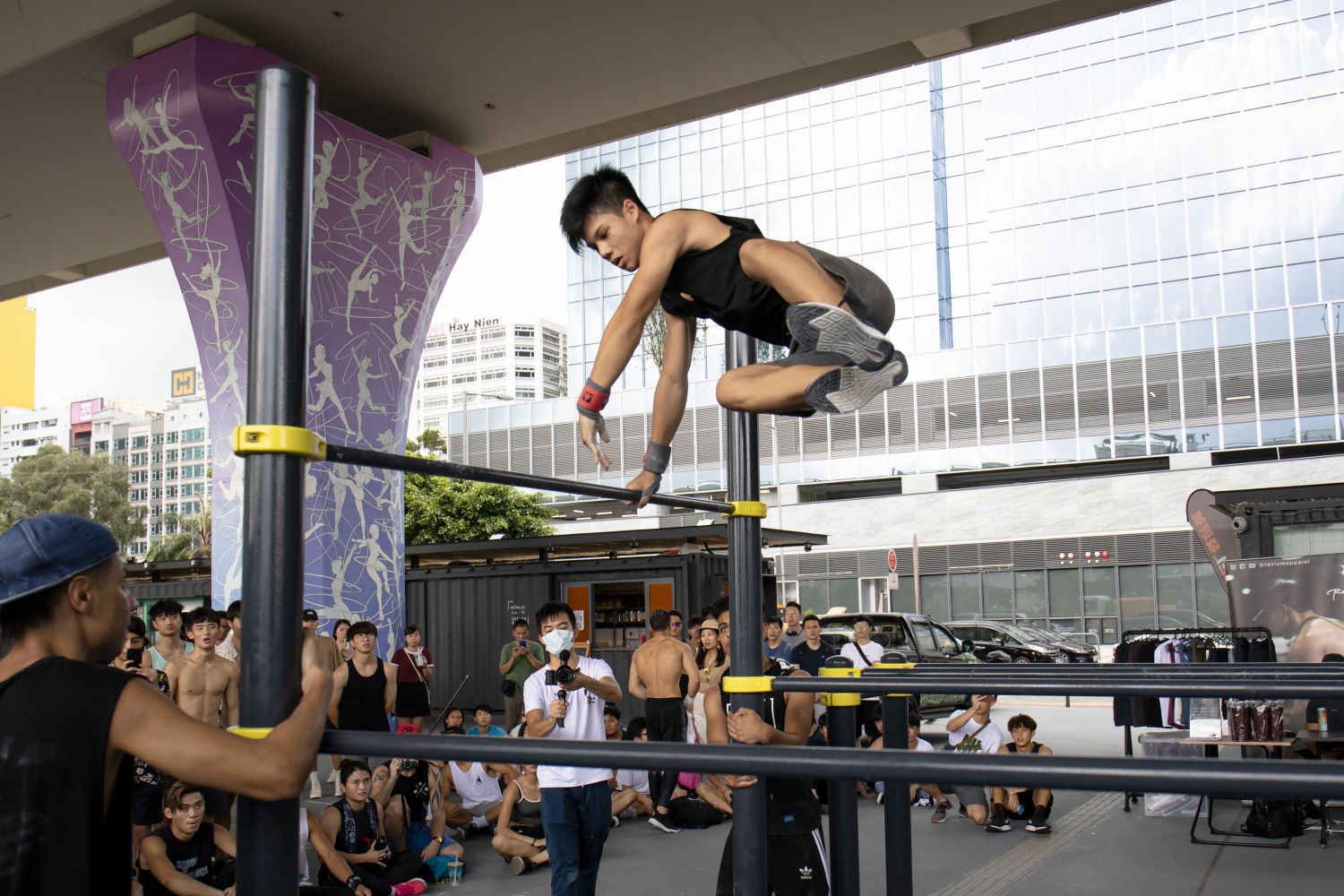 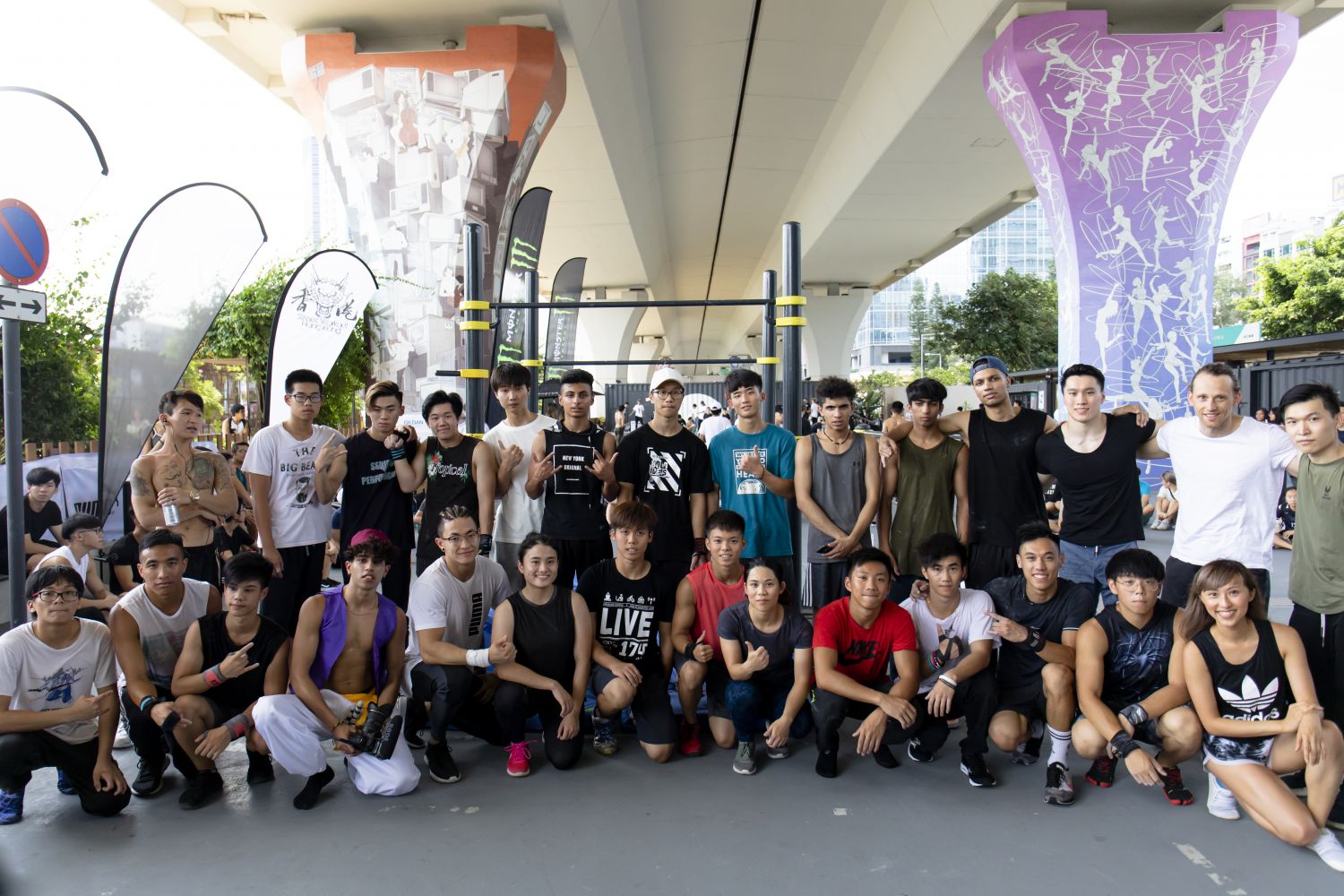 “2019 Hong Kong Street Workout Freestyle Championship” was held on 29 June, 2019.  A total of 25 contestants competed for each other in the competition and the former Judo athlete Ms Wong Chor Yan won the women’s team championship.  She was invited to participate in the World Championship organized by WSWCF in Moscow, Russia in July while the champion and the 1st runner up also got the qualifications to join the championship.

Please login to join this event 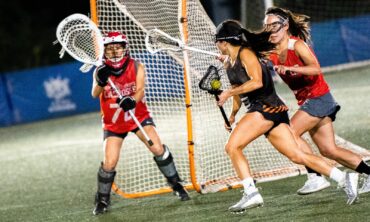 “Hong Kong Lacrosse Open” is one of the most competitive tou...
Upcoming 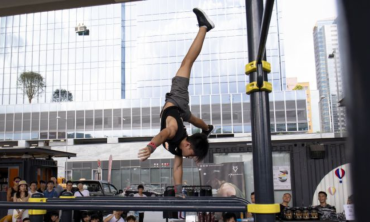 To promote street workout in schools for youths through work...
Past 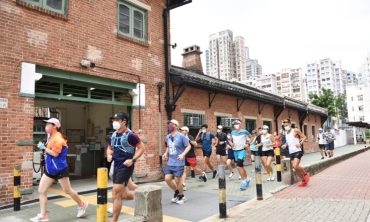 In 2022, KTSI officially launched the “City Heritage Run” Se...
Past 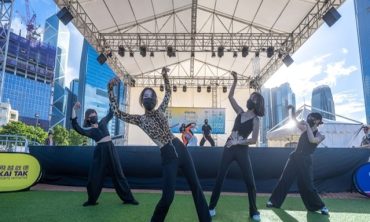 Gather over 1,000 dancers and the public to dance together. ...
Past